Francesco Smaniotto: A Ballet Dancer with His Heart in Bogliaco 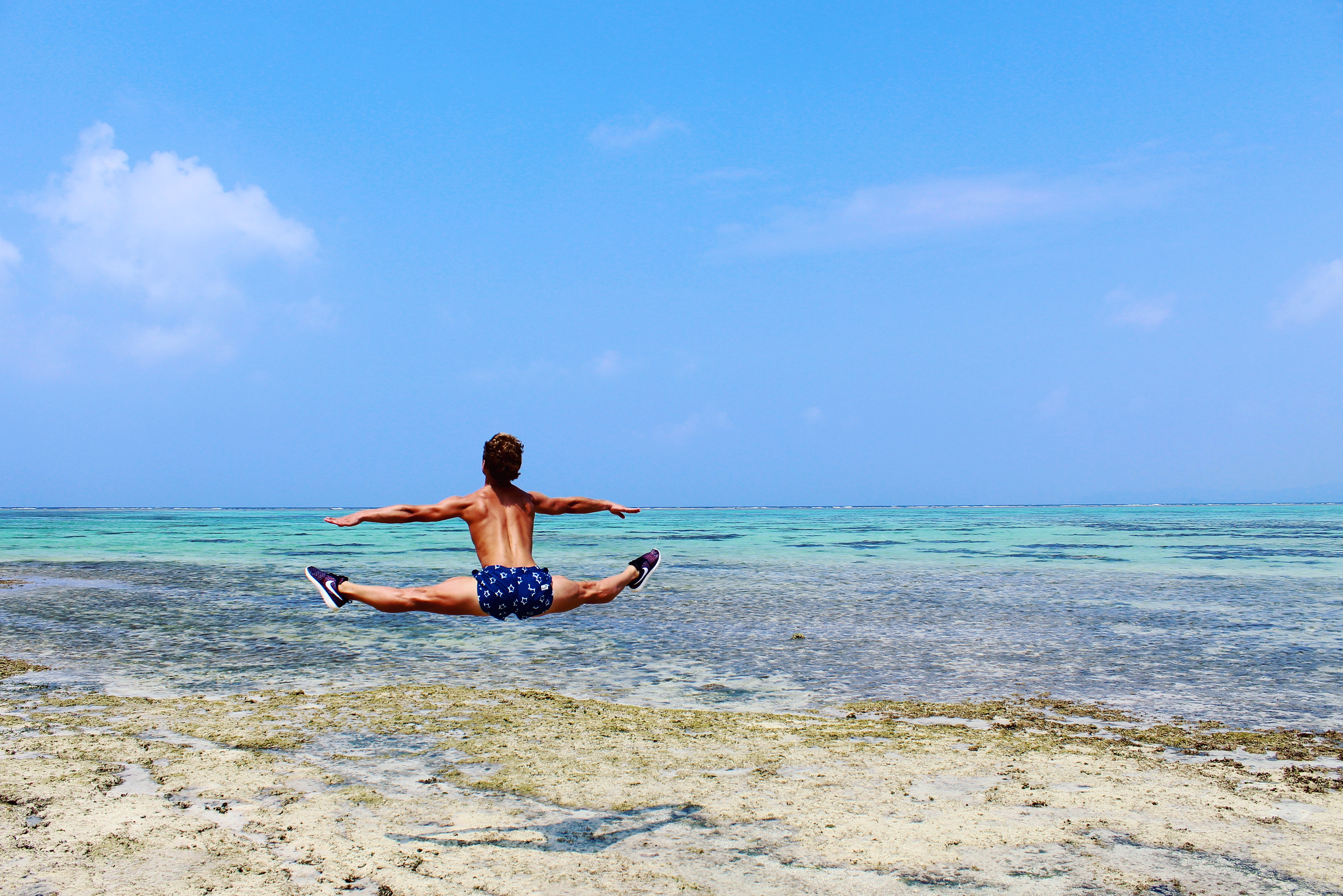 Francesco Smaniotto is an uncomplicated young man; years of experience as a dancer enable him to convey his sto-ries through the grace, preparation and wisdom with which his body moves and speaks.

Francesco was born in 1990 and grew up in Bogliaco (Gargnano), where he took his first dance steps in 1996.  That year a friend serendipitously invited him to a dance demonstration lesson at the Garda Dance Center in town. Upon arriving home after the event, he asked his parents to enroll him in the dance school.  Though he does not exactly remember how his father, Claudio, and mother, Laura, reacted, he is certain that he never doubted their support in helping him reach his goals. His mom, dad and brother, Nicola, are his biggest fans.  Since he started dancing they have always been at his side - throughout his studies and in attending all his shows with their same, steadfast en-thusiasm.

As stars are not born overnight, Francesco’s rise as a ballerino also took some time and diligent work.  Over the years he participated in various competitions, internships and events, receiving outstanding results.

In 2006 he auditioned at and was admitted to the professional dance academy, the Académie de Danse Classique Princesse Grace de Monte-Carlo, in France.  He studied there until, in 2009, he successfully passed the entrance exam for another school, the Ukrainian Academy of Ballet in Milan. He graduated from there as a professional dancer in 2010

While still in school Francesco’s teachers chose him to take part in some important tours: one with the Royal Czech Ballet and the other with the Macedonian Opera and Ballet. The latter included about sixty shows throughout Italy.

After graduation Francesco began a period of auditions to join a ballet company. He first performed in Milan with the company Il Balletto di Milano in the opera “Madame Butterfly,” then with the Aloysius company and, after that, became a part of the Moravian Silesian National Ballet in Ostrava, Czech Republic. He then continued to participate in shows until he was awarded the title of Primo Ballerino with the Ukrainian Ballet Company.

Francesco, however, felt that he needed the opportunity to transmit his passion for dance to youth; as a conse-quence, in 2012, he decided to start teaching in various Milanese schools.  He continued teaching until 2014 when he became the artistic director of the Professional Ballet dance school in Milan, which is an academy for students of all ages.
In 2016 he seized another important opportunity: he joined the Saint Petersburg Classical Ballet Company of An-drey Batalov.  With that company Francesco played solo roles in two of the world’s greatest ballets, “Swan Lake” and “Sleeping Beauty”, and performed around sixty shows in Spain, Madrid and Barcelona.

It was during that tour that Francesco’s health unfortunately suffered a severe blow: he discovered he had a tumor and needed to return home.  Though Francesco was then unable to perform on stage during that trying time, he continued to teach.  After recovering he began participating in various events and shows again.
In 2018 he responded to the “call” of his hometown and lake, deciding to return to live in Gargnano and teach at the Candies’ Academy in Salò.  He has continued to dance in various shows and even holds private lessons for chil-dren at Lake Garda.  For those desiring to follow in his dance steps, he guides them through the process.

Francesco has always remained dedicated to “his” Gargnano and has staged various dance shows over the years, bringing the art of dance to a town that offers wonderful locations to showcase it.  Just as the theater of life includes interesting plot twists, the roles in his family have been reversed: it is now Francesco who lends support and cheers for his mother, Laura, and his partner, Giacomo. Giacomo left Milan and his family jewelry store to come to the lake and aide Laura in opening “L’Amo Bistrot”.  The locale looks over the charming square of Bogliaco, which has served as the setting of several of Francesco’s shows, and accommodates him as he juggles the innate elegance and savoir-faire of mixing dance lessons and cocktails.

Those born in Gargnano know the difficulties of living in a village and needing to find avenues of expression.  Some-times the quest obligates one to take roads leading away from the lake, but which, inexorably, loop back.  When this happens, the Gargnanese return with valuable, worldly information and skills that help them to enrich Gargnano.  Francesco is a shining example.