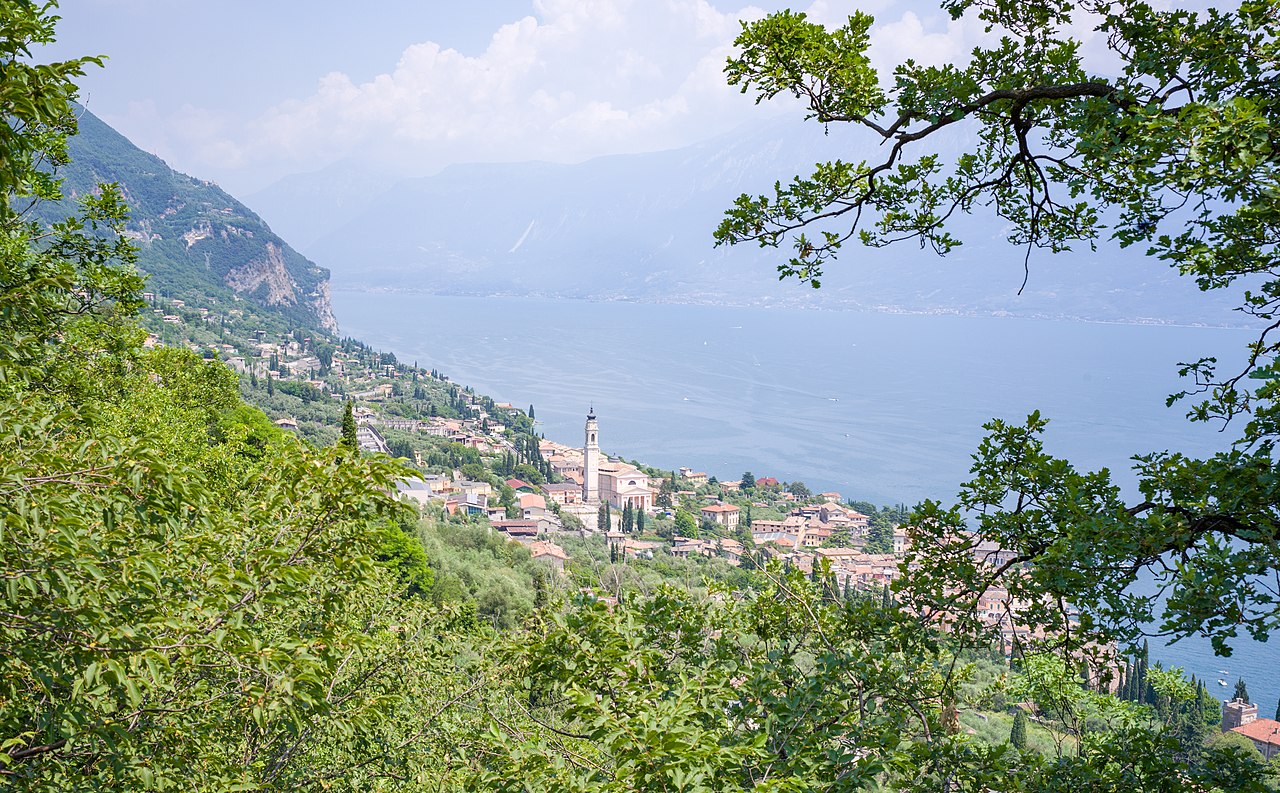 The Municipality of Gargnano occupies a vast area of 78 square kilometers, which includes  its capital and 12 hamlets.
Its extends from the coast on the lake to the mountains and into its vast hinterlands, which include hiking trails that lead through pristine landscapes where breathtaking views of the entirety of Lake Garda can be enjoyed.

To the north, perched on the rocks and with marvelous lake views, is the small village of Muslone.  It is the capital, which once was a feud and an autonomous municipality.

The largest part of the inland area is halfway up the mountain, called Monte Gargnano, and comprises the hamlets of Navazzo, Formaga, Liano, Sasso and Musaga.

La chiesa di San Matteo
LOCALITÀ: MUSLONE   Il piccolo borgo di Muslone ha una storia curiosa: costituito...
Leggi
Fishermen Are Born on Lake Garda
In Gargnano fishermen’s bearings rotate on a unique clock: the lake sets rhythms.  The...
Read more
DENERVO - A PLACE OF MAGIC ATMOSPHERES
In a much variated territory like this, containing on little space rocks, hills and high mountains,...
Read more
ON THE PATH OF WONDERS
The excursion to the hermitage of S.Valentino is a must for everyone wants to know not...
Read more
WANDERING ON D. H. LAWRENCE TRACKS
David Herbert Lawrence, celebrated English poet and writer, author of the famous “Lady...
Read more