The Hermitage of Saint Valentine 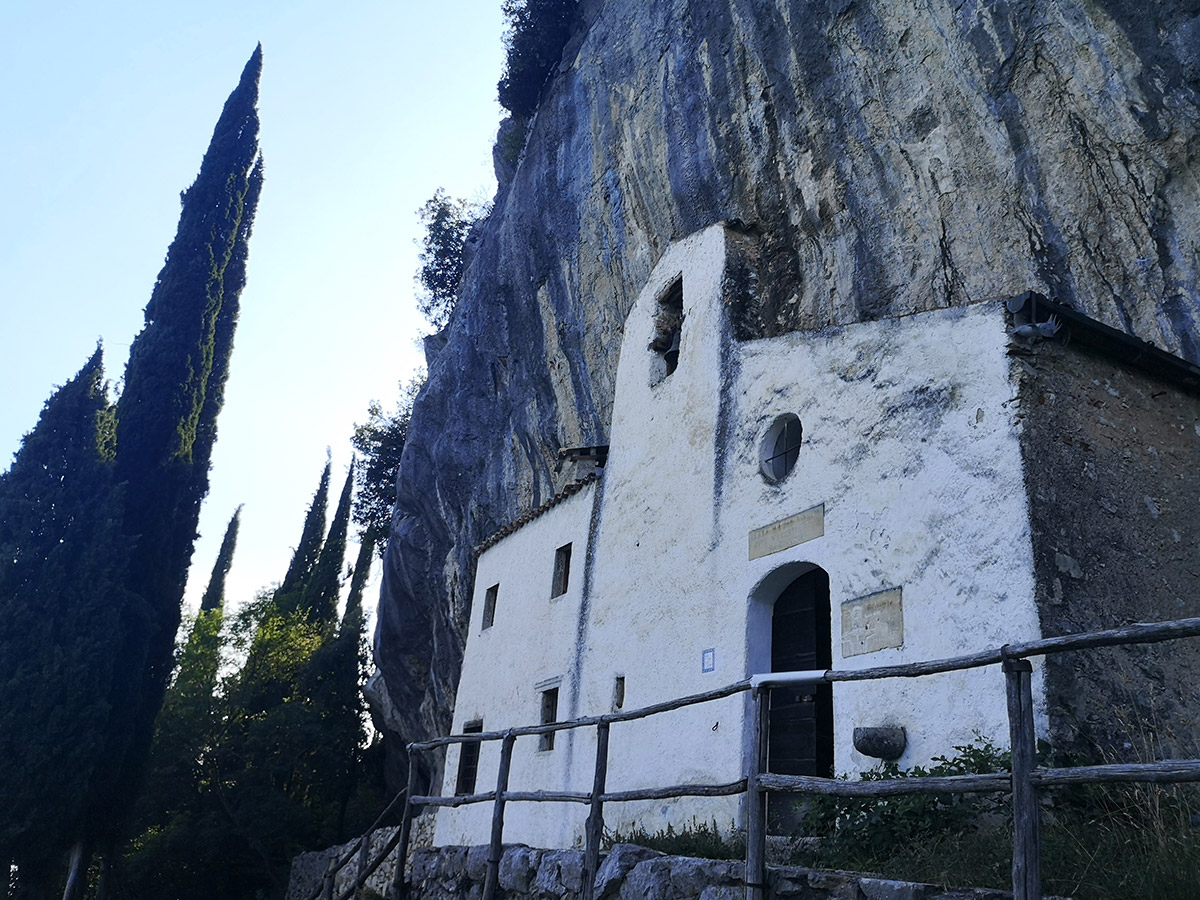 Starting from the town of Sasso and heading towards the Gargano inland mule tracks, short stretches of steep paths and descents among the rocks, lead visitors to the Saint Valentine Hermitage located at 772 meters above sea level. It is believed that the small place of worship was built by the Gargnanese who took refuge among the cliffs to escape the plague of 1630.

The small church has a single altar decorated with a painting depicting the Virgin between Two Saints. To the side of the chapel, nestled in the rock that provides natural shelter, there are some rooms originally intended as the abode for the hermit who guarded the place.

In the church there is a portrait of Geremia Paladini who was originally from Casson Veronese.  He was the last hermit at Saint Valentine and retired there in 1842. He seems to have been the inspiration for the character of the “Old Hieronymus” in the novel “Le Due Sorelle,” written by Austrian author Adalbert Stiflter in 1845.

DENERVO - A PLACE OF MAGIC ATMOSPHERES
In a much variated territory like this, containing on little space rocks, hills and high mountains,...
Read more
ON THE PATH OF WONDERS
The excursion to the hermitage of S.Valentino is a must for everyone wants to know not...
Read more
WANDERING ON D. H. LAWRENCE TRACKS
David Herbert Lawrence, celebrated English poet and writer, author of the famous “Lady...
Read more