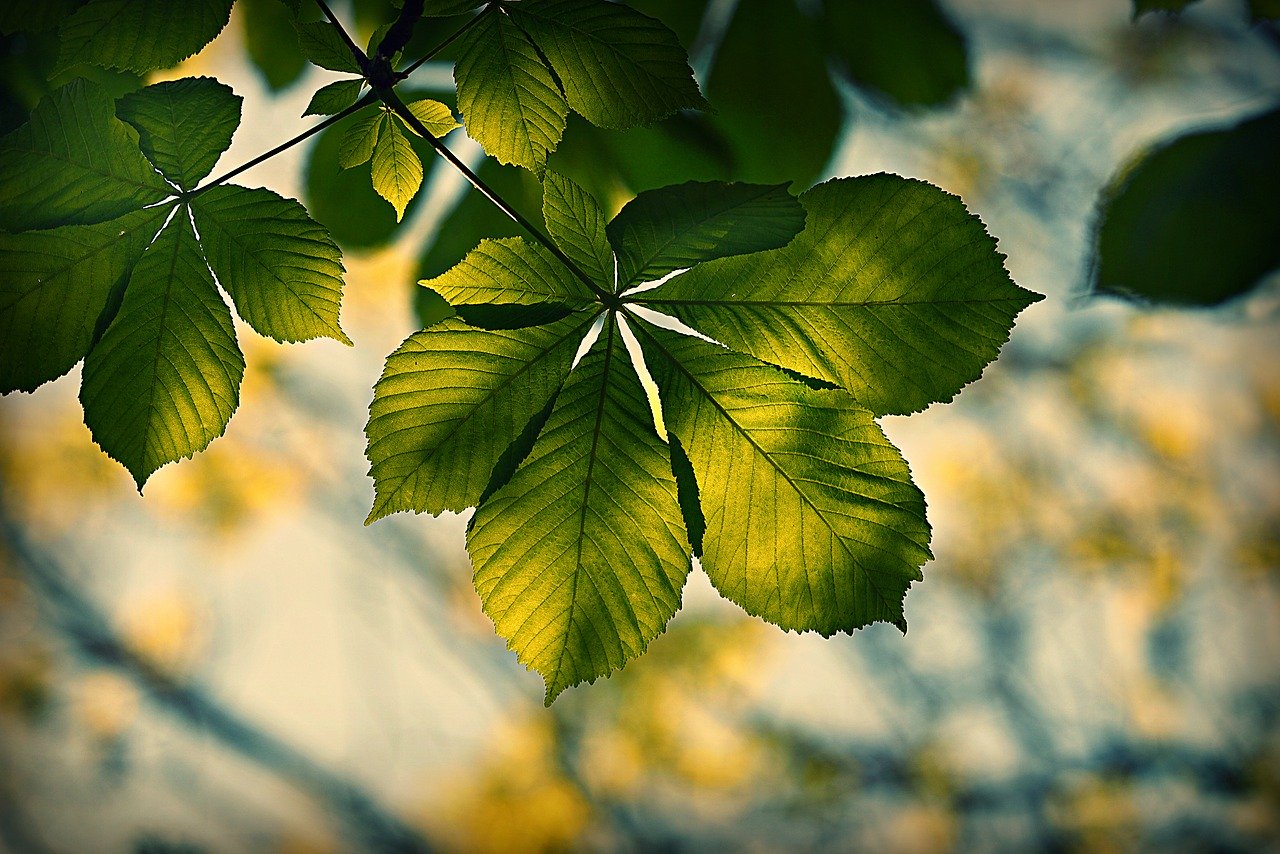 Where the coastal area has been subjected to centuries-long, continuous anthropization as specialized and high-earning agricultural crops were developed, the inland area has maintained its natural state characterized by large sections of olive groves, orchards, chestnut groves, woods, meadows and pastures. Regarding the inland agriculture-based economy, in 1897 Giuseppe Solitro wrote: “Lush forests of firs, chestnuts and beeches are on the mountains from Maderno to Limone... Tall trees are sold as wood or are processed in factories: the coppice is used to make coal, firewood and the structural supports for the vineyards. Chestnut, timber and fruit tree forests are on the Tremosine and Tignale Mountains and on those that crown Gargnano and Maderno, and are abundant in the neighboring valleys. The chestnuts of Muslone in the Gargnano Municipality are much sought-after. Meadows and pastures are not lacking in the region; first they are scattered in the hills and all over the plains; the latter are mountainous: pastures extend over the innermost mountains of the Tremosine area, over the high hills of Lorina, Tremalzo, Lavino; on the Denervo in the Gargnano area".