The Lemon Groves of Gargnano 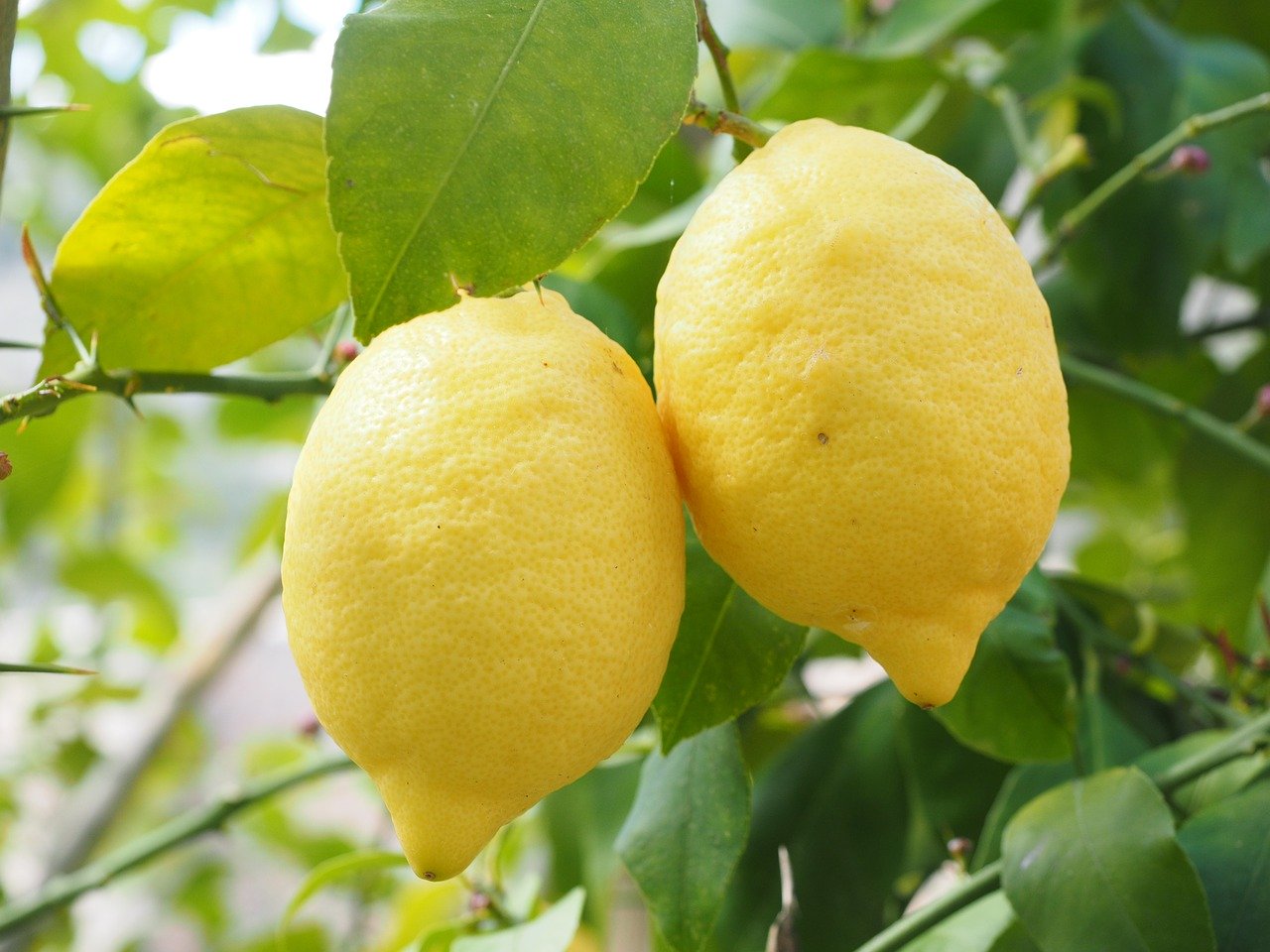 The Gargnano landscape is characterized by its traditional citrus farms, introduced in the thirteenth century Franciscan friars.

Citrus cultivation favors warm climates; Lake Garda’s natural Mediterranean-like conditions allows for the fruit to be grown at its latitude, the northernmost in the world.  Additionally, the lemon groves, which are also called citrus gardens, are built with architectural structures of pillar-like design that serve as green houses, helping to protect the plants during the colder seasons. The green houses are terraced and consist of high perimeter walls that close the trees in on three sides. Their high stone pillars are linked together by woven structures made of chestnut beams. During winter the lemon groves are closed off by fastening the wooden planks to the upper part at the front of the movable wooden walls which feature large windows. In summer the moving parts are removed and kept in a nearby shed. In this manner the plants can survive the cold seasons and grow fruit all throughout the year. The development of the citrus gardens happened gradually.

Historical research shows that the system of lemon groves was widespread throughout the Riviera of the upper Brescia area, but in Gargnano more than half of its plots were used for growing citrus.  The expansion of citrus farms reached its height between 1850 and 1855 (of the 47 total hectares, 24 hectares were in Gargnano, 7 in Limone, 6 in Maderno and 3.5 in Toscolano), when more than eight million lemons per year were produced in Gargnano alone.

In 1840 in Gargnano, right on the premises of the former Franciscan convent, the Società Lago di Garda (the Lake Garda Cooperative) was established, thanks to the citrus grove owner’s union.  The cooperative aimed to harvest, sort and market citrus as far as Northern Europe (the Lake Garda Cooperative).
Towards the end of the nineteenth century various economic, social and agronomic causes led to the gradual abandonment of the crop.

Today most of the areas that were once used for citrus farming have not kept their architectural structures for the groves intact (there are few wooden roof beams and the pillars have not been maintained). Many have been converted into private gardens or are used for other plants. Only a few dozen green houses still grow lemons using the traditional methods, though new ones are increasingly being built for citrus fruit production.

In Gargnano you can still see numerous ruins of the old citrus farms and green houses. They are connected by cobble stone streets, cypresses in groups or in rows, the complex harvesting and water management systems that make up the unique landscape of monuments that only exist in that area.
It is possible to visit a lemon green house in Gargnano. La Malora is an example of one that has been preserved and maintained using the historical techniques and traditions. (https://limonaialamalora.it/).
Furthermore, the Terre & Sapori d’Alto Garda Association organizes an annual Citrus Gardens event.  The event is dedicated to the rediscovery and promotion of the citrus groves in Gargnano.

Go to the websites: 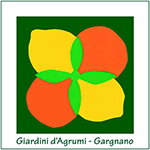 Fishermen Are Born on Lake Garda
In Gargnano fishermen’s bearings rotate on a unique clock: the lake sets rhythms.  The...
Read more
DENERVO - A PLACE OF MAGIC ATMOSPHERES
In a much variated territory like this, containing on little space rocks, hills and high mountains,...
Read more
ON THE PATH OF WONDERS
The excursion to the hermitage of S.Valentino is a must for everyone wants to know not...
Read more
WANDERING ON D. H. LAWRENCE TRACKS
David Herbert Lawrence, celebrated English poet and writer, author of the famous “Lady...
Read more