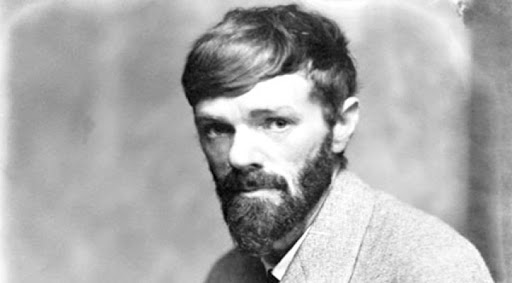 The well-known English author David Herbert Lawrence and his partner Frieda Weekley von Richtofen stayed in Gargnano between September 1912 and the spring of 1913.

During his stay in Gargano, Lawrence was fascinated by the local culture and the enchanting landscape that he immortalized in his travel book, “Twilight in Italy.”

In reading his writings it is possible to follow in the poet’s footsteps and immerse oneself in the Gargnano of that period.

He described the small hamlet of Villa, where the couple lived in a house called Villa Igea.  He also detailed: the impressive lemon groves, which had already begun to lose their vigor; the ancient churches of Saint Francis and Saint Thomas; and the theater, located in the former church of Saint Mary Magdalene, where Lawrence attended four performances.

The last days of their romantic Lake Garda getaway Lawrence and Frida were spent in San Gaudenzio, near Muslone, to which the writer dedicated four essays.

“There is a pretty little square, where Italians chat and fishermen dock their boats, not far away.

It’s all too good to be described - not at all touristy - simply any Italian town.

I think I will be happy here and able to work well.”