The Church of Saint Anthony the Abbot in Sasso 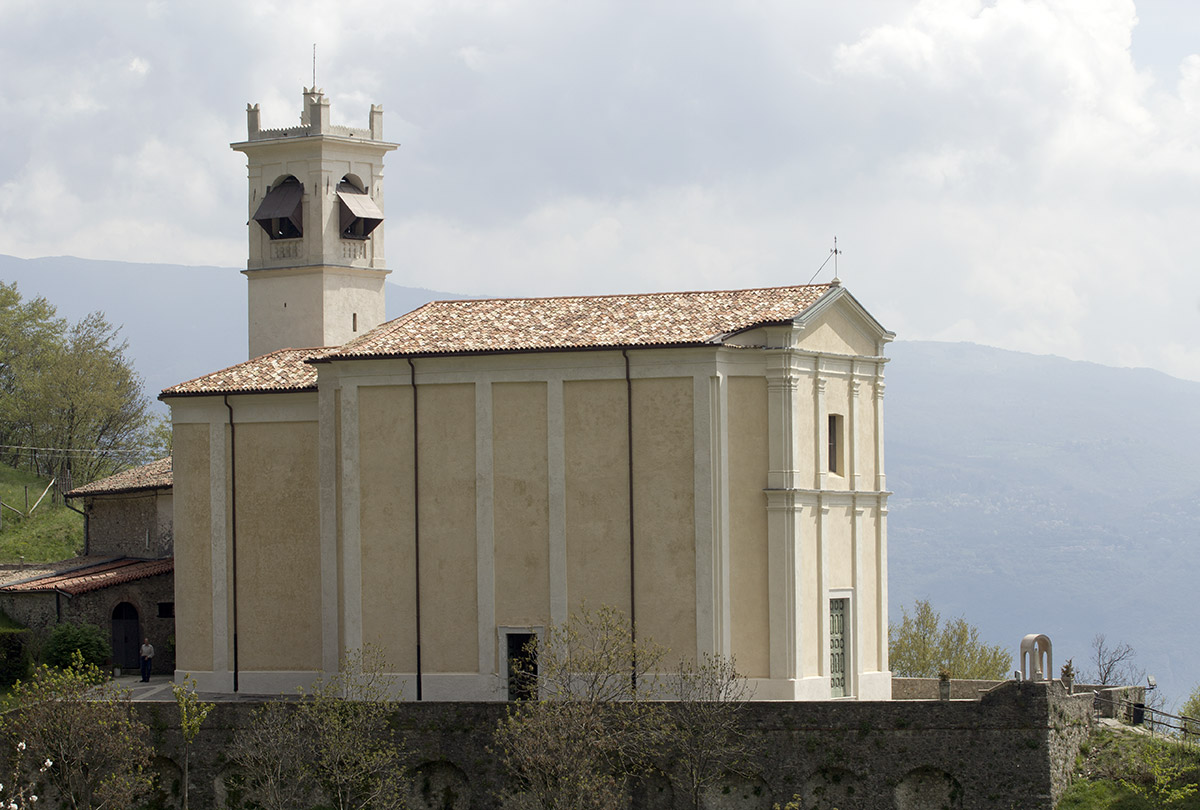 The Parish Church of Saint Anthony the Abbot in Sasso was rebuilt in the late eighteenth century. The building presents the pure architectural lines of the neoclassical style both externally and internally. Inside there are three altars: the high altar adorned with a statue of the Patron Saint, the altar of the Holy Rosary with a beautiful statue of the Madonna and Child, and the altar of the Blessed Sacrament adorned with an altarpiece depicting The Last Supper painted by Nicola Grisiani in the early seventeenth century.