The Church of Saint Mary of the Snow in Zuino 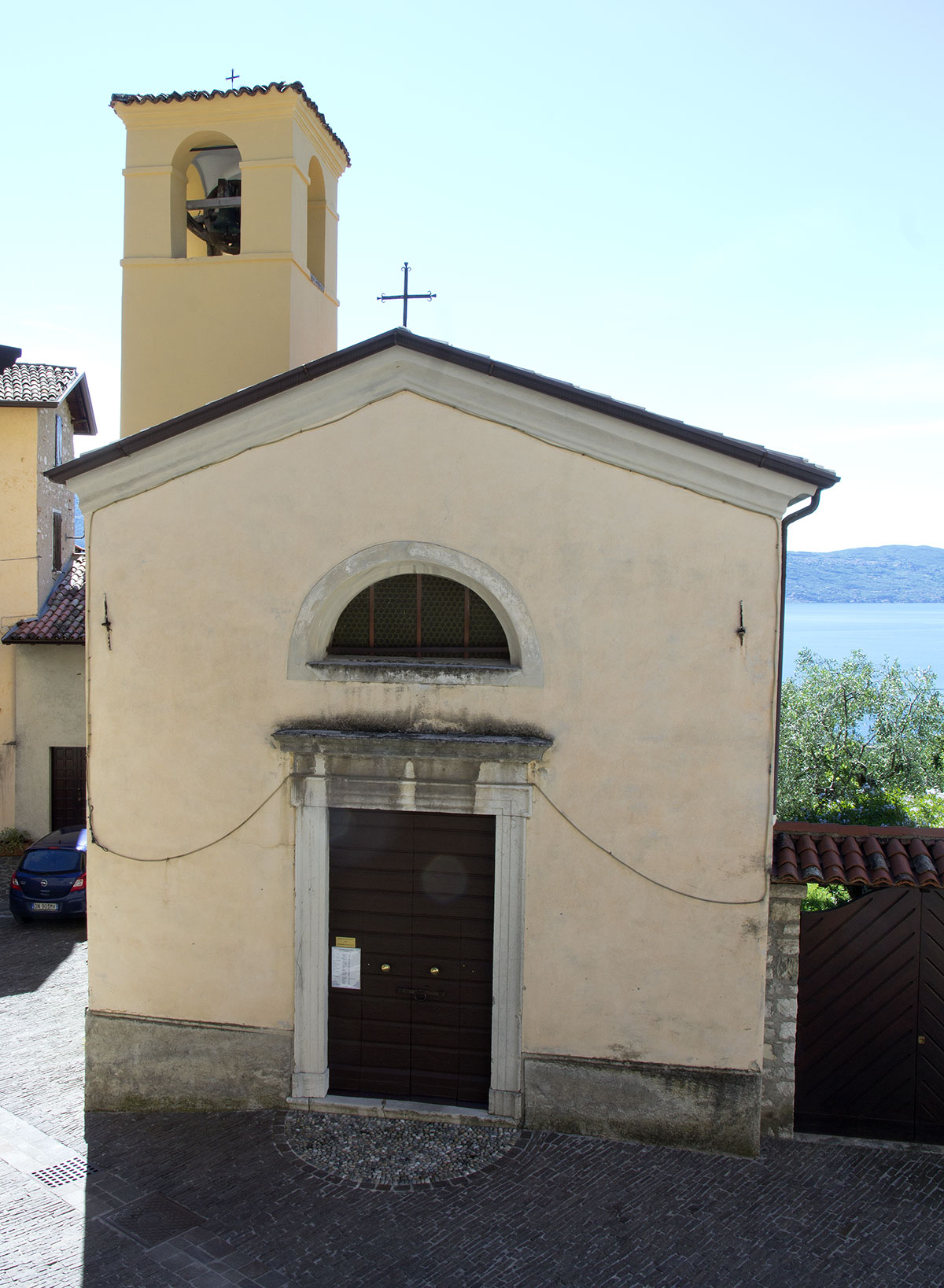 In the small town of Zuino there is a sacred building to commemorate the legacy of Giovanni Bertolaminelli in 1630. Inside there is an altarpiece from the late sixteenth century, which was taken from an older church in Zuino. The special fresco that decorates the apsidal area depicts Saint Eurasia and was painted in 1719, when the entire community of Gargnano decided to rely on the saint to avoid the suffering caused by bad weather.