The Church of Saint Rocco in Liano 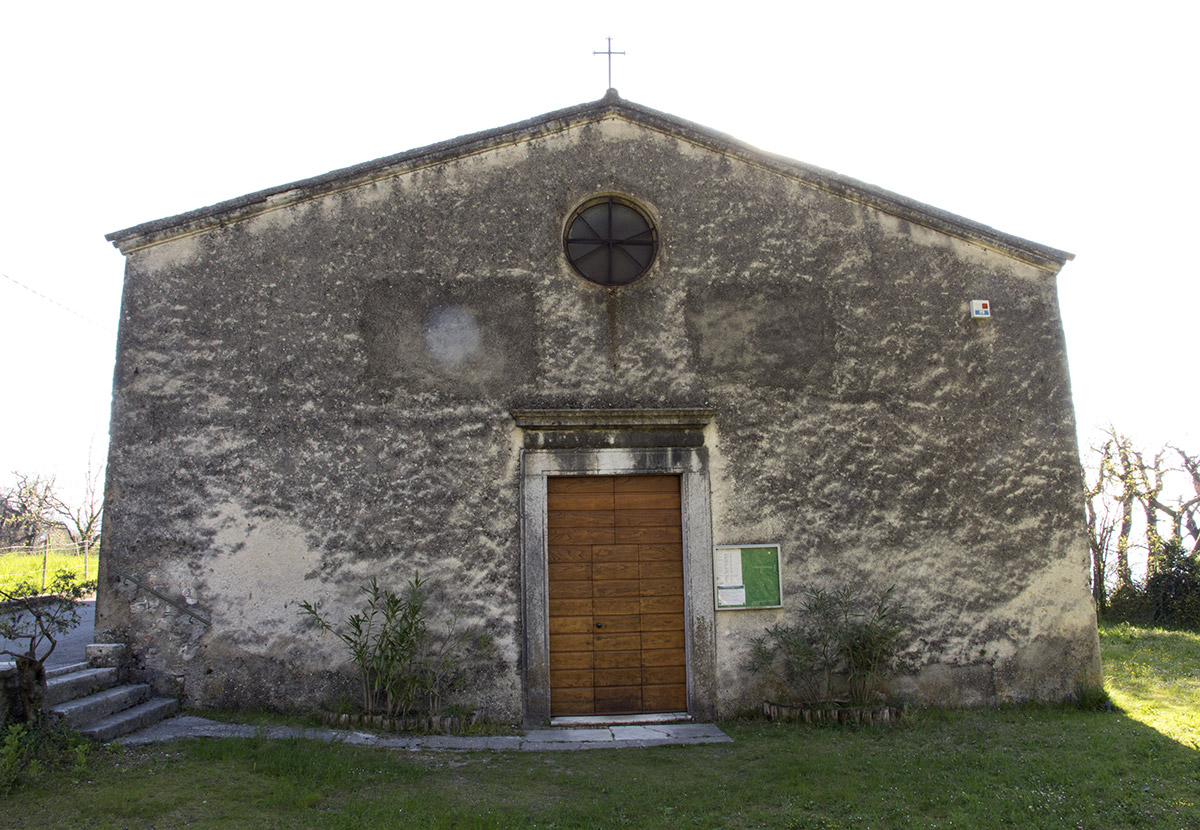 The Church of San Rocco in Liano was mentioned for the first time in a document from 1625 and was mostly likely built and decorated in the first decades of the seventeenth century. At the base of the bell tower there is a plaque bearing the date 1640, which is probably the year the bell tower was constructed. Inside the beautiful trussed ceiling and the three seventeenth century altars can be admired.

The high altar preserves an altarpiece by the painter Andrea Bertanza and depicts the Madonna and Child with Saint Rocco, Saint Charles Borromeo and Saint Bernard. On the left altar, which is dedicated to Saint Joseph, there is an altarpiece made by the artist Stefano Celesti, who is believed to have been the father of the better-known painter Andrea Celesti. The altar on the right, built around 1673, is dedicated to the Holy Cross.