The Church of the Assumption of Saint Mary in Navazzo 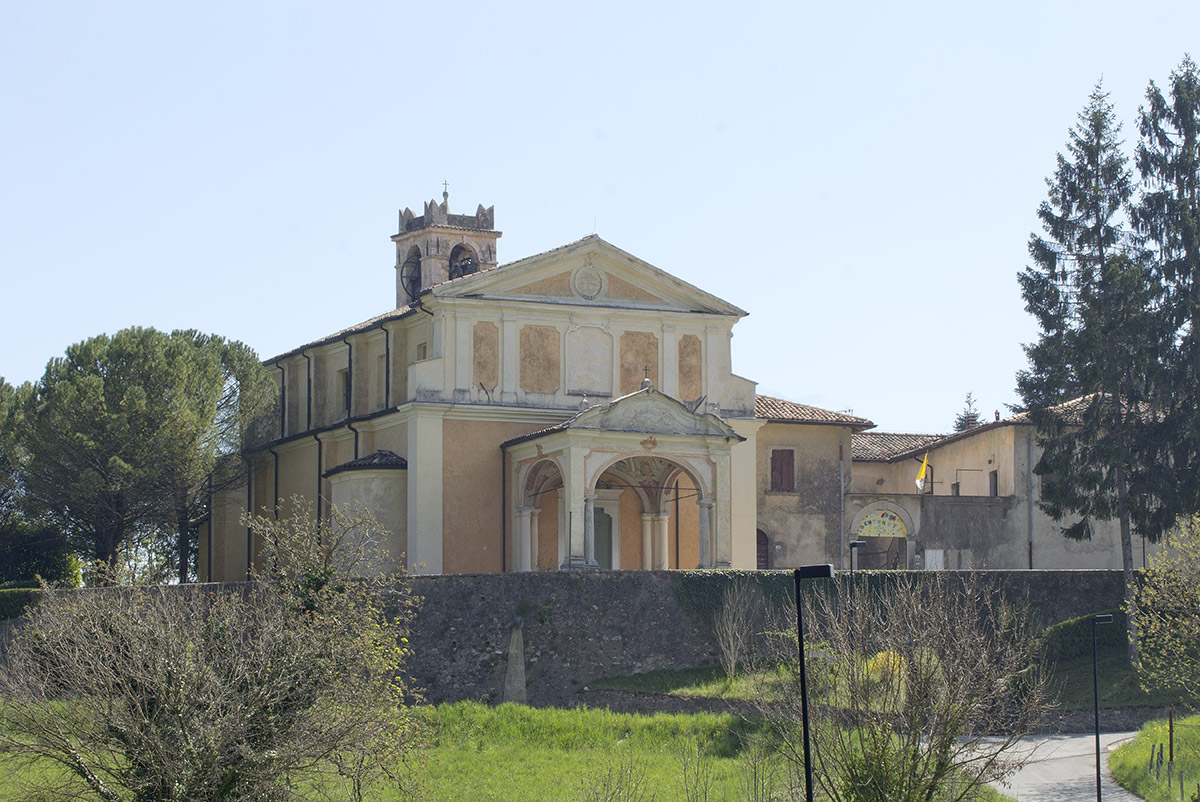 The Parish Church of the Assumption of Saint Mary in Navazzo was rebuilt around the mid-sixteenth century. A chapel on the side of the presbytery shows traces of fourteenth century frescoes, which testify to the ancient origins of the sacred building.

The church preserves numerous altars built in different periods. The main altar is dedicated to the Assumption, another altar is of the Blessed Sacrament and third is the altar of the Rosary; all three of which were decorated in the early seventeenth century by the painter Andrea Bertanza. Two more altars were made at the end of the seventeenth century and include the altar of Saint John, which has a beautiful painting depicting the Nativity, and the altar of Saint John the Baptist.  Back towards the entrance of the church, there are two nineteenth century altars dedicated to the Sacred Heart and the Madonna. The church underwent an important restoration between 1722 and 1724, during which its vault was completely repainted.