TAMPA’S WATERS - The Story of a Charcoal Burner 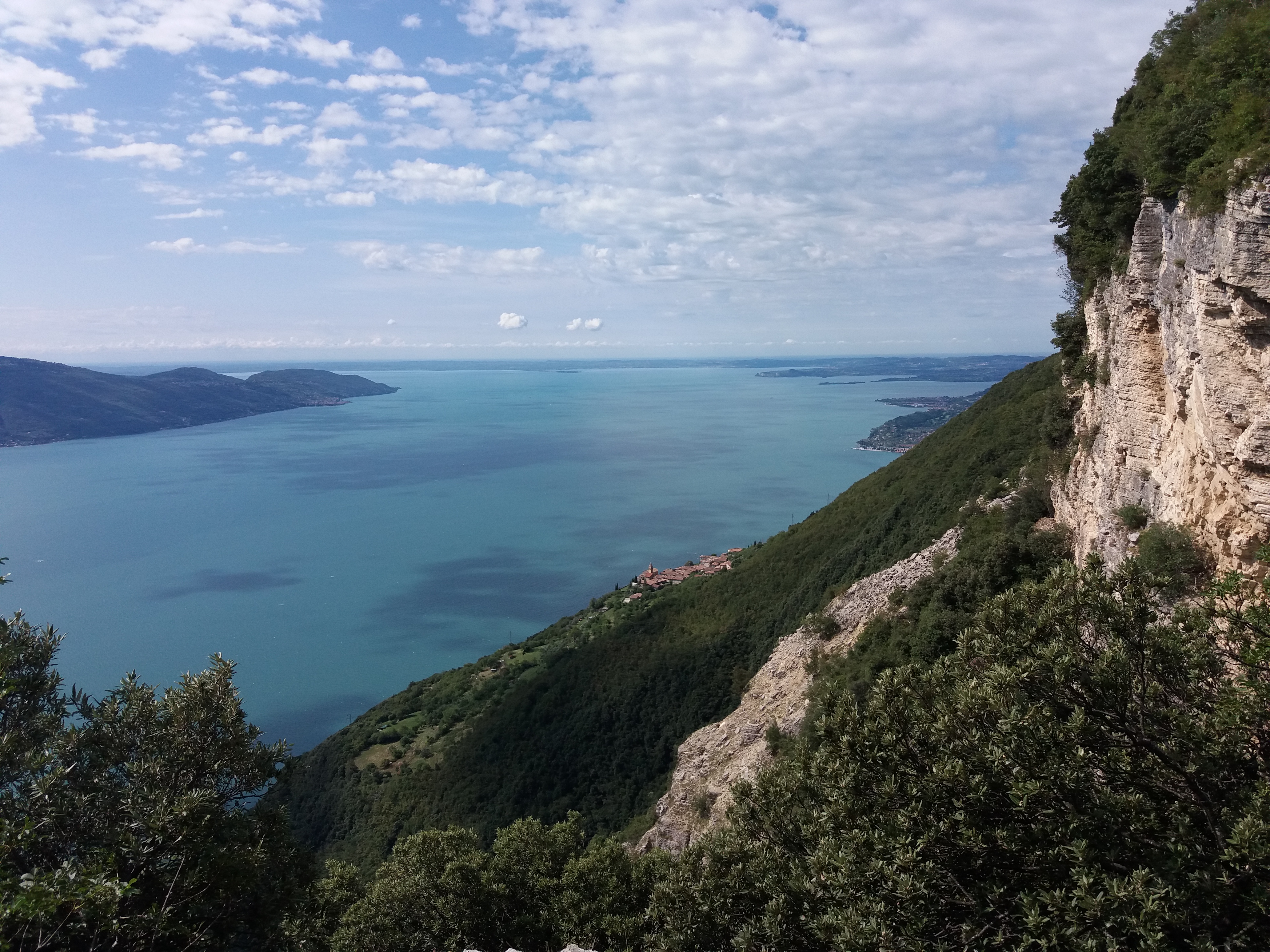 TAMPA’S WATERS - The Story of a Charcoal Burner

GLOSSARY OF TERMS IN THE GARGANESE DIALECT:
Fiochèla: billhook. A tool for cutting wood, like a small machete, which is sharpened on one side and has a curved tip;
Fràsen: ash;
Gial: circular pitch created to collect wood and prepare the poiàt;
Masèta: small mace with a wooden handle and an iron striker which, by striking on a chisel scratches or crumbles rock
Ruèr: oak;
Seghèt: hacksaw;
Smèrse: the new, green branches of trees in springtime;
Sücù: a hard-headed, stubborn person;
Poiàt: circular pile of wood, artfully arranged into a central fireplace, such as to produce charcoal through the slow combustion of the small logs inside it.