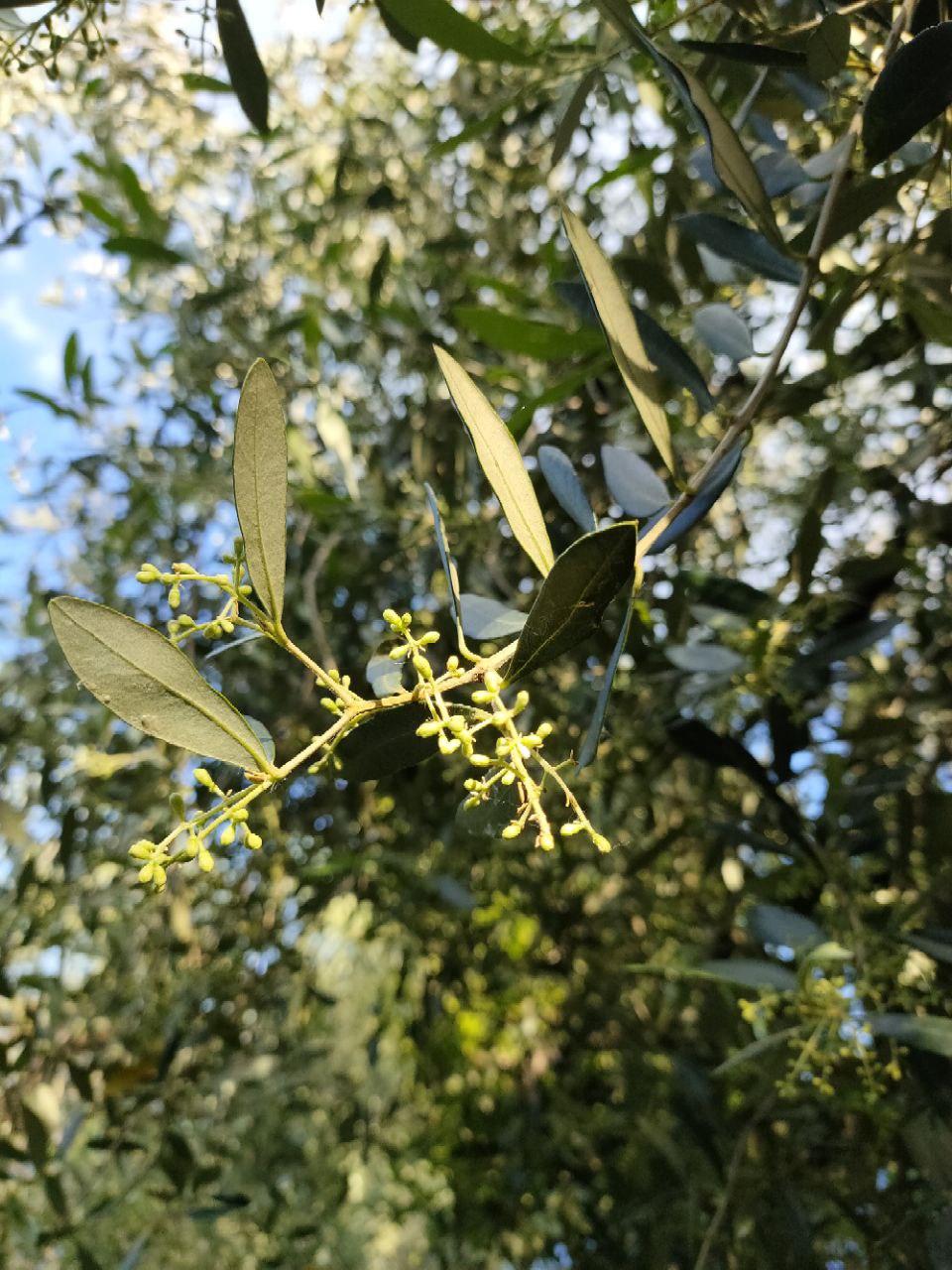 Over the past centuries the special climatic conditions on the Brescia side of upper Lake Garda have fostered the growth an exceptional array of Mediterranean vegetation and agricultural crops. There are olive groves and vineyards, and of particular importance the citrus groves, which grow alongside holm oaks, laurels, capers, cypresses, oleanders and agave plants.

The favorable environment and geomorphologic conditions enable a wide range of flora to grow well.  Since the fifteenth century, the land was adapted and built up to render it ever more suitable for the growth of the valuable crops that guaranteed a considerable income for the area. The local economy had long depended on its crops, as transportation and other industry had not yet been developed.
Terraces and drystone walls were constructed on the steep slopes to allow rows of plants to be grown. Olive groves and vineyards, often cultivated together, were planted on the plots, but the most notable agricultural crops of the upper Brescia area are the citrus fruits.

Though the Brescia coastline on Lake Garda is limited to just a few kilometers in length, the cultivation of the much sought-after citrus has been concentrated in Gargnano. The innately exceptional landscape, characterized by its special and unexpected Mediterranean characteristics, was modified and made even more beautiful by the terraced crops.  Visitors from Northern Europe have always been impressed by it.

The landscape of the lemon groves is the result of the complex, centuries-old anthropization.  There is a connection between the terraced terrain used for growing citrus and the other areas for the olive trees, vineyards, orchards, vegetable gardens, fields and portions - especially at the higher altitudes - of coppice. Amidst the olive groves and the Lake Garda woods, numerous specimens of laurel (Laurus nobilis) are often found.  The plant’s berries were cultivated  for their valuable medicinal oil and its leaves were collected and inserted into the crates when lemons were shipped to Northern and Eastern Europe, as they helped to absorb excess moisture and enabled the lemons to keep fresh for longer.
Capers are another plant species that grow in connection with lemons.  The caper naturally grows around the upper Lake Garda area and especially favors the interstices of the sunny stone walls of the lemon groves.